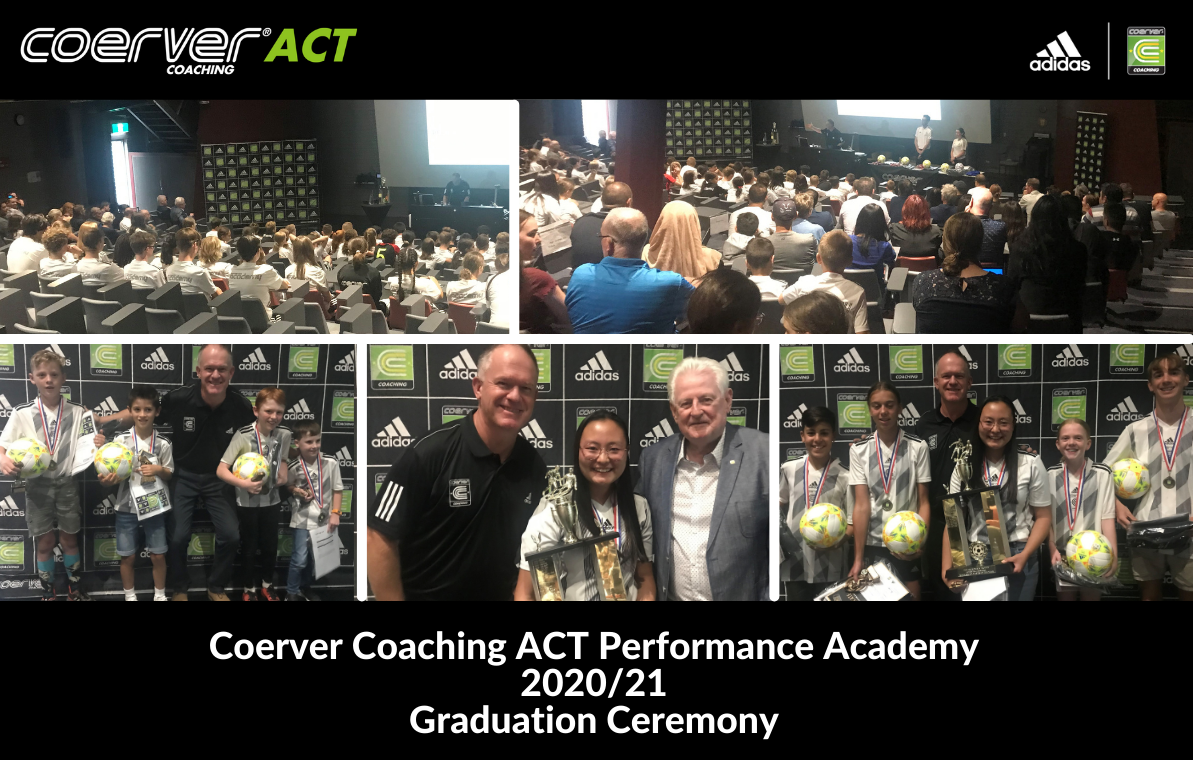 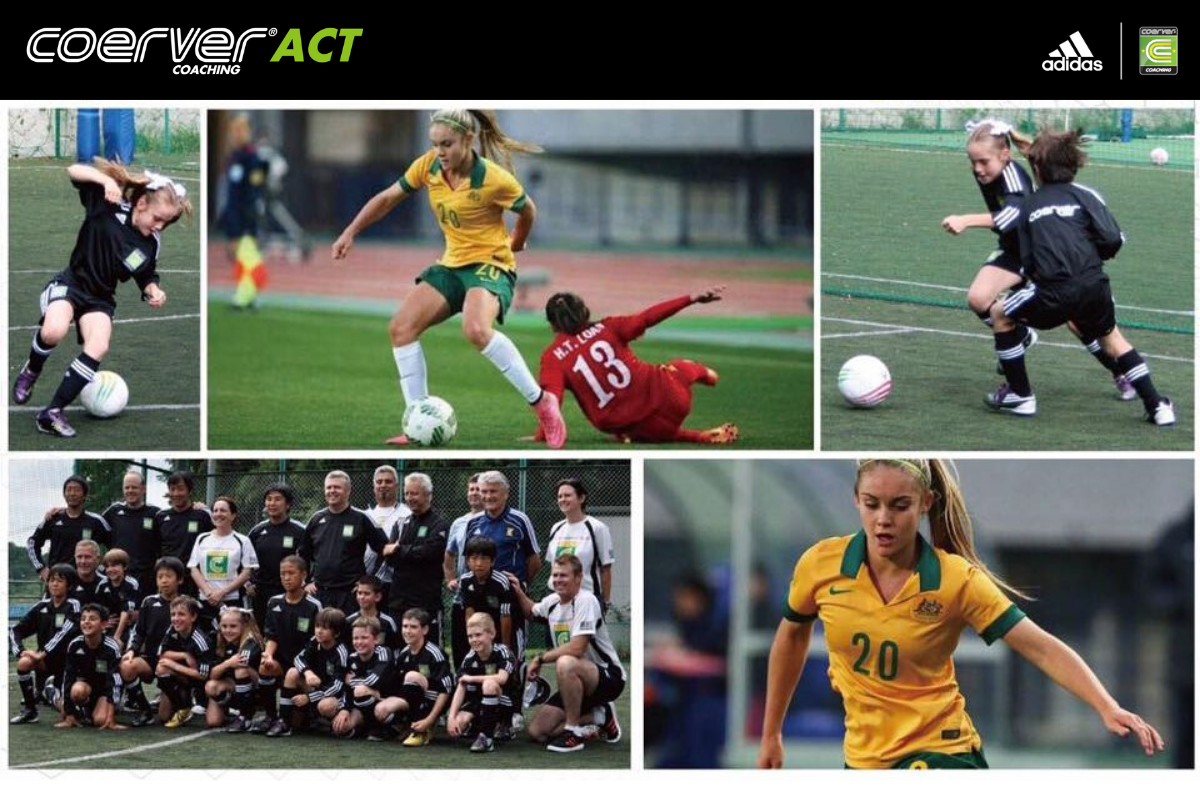 Coerver Coaching ACT returned to group programs on the weekend with the Coerver ACT Back to Football Skills Clinics. Players were glad to be back on field experiencing drills and games designed to support their technical development within covid19 regulations. 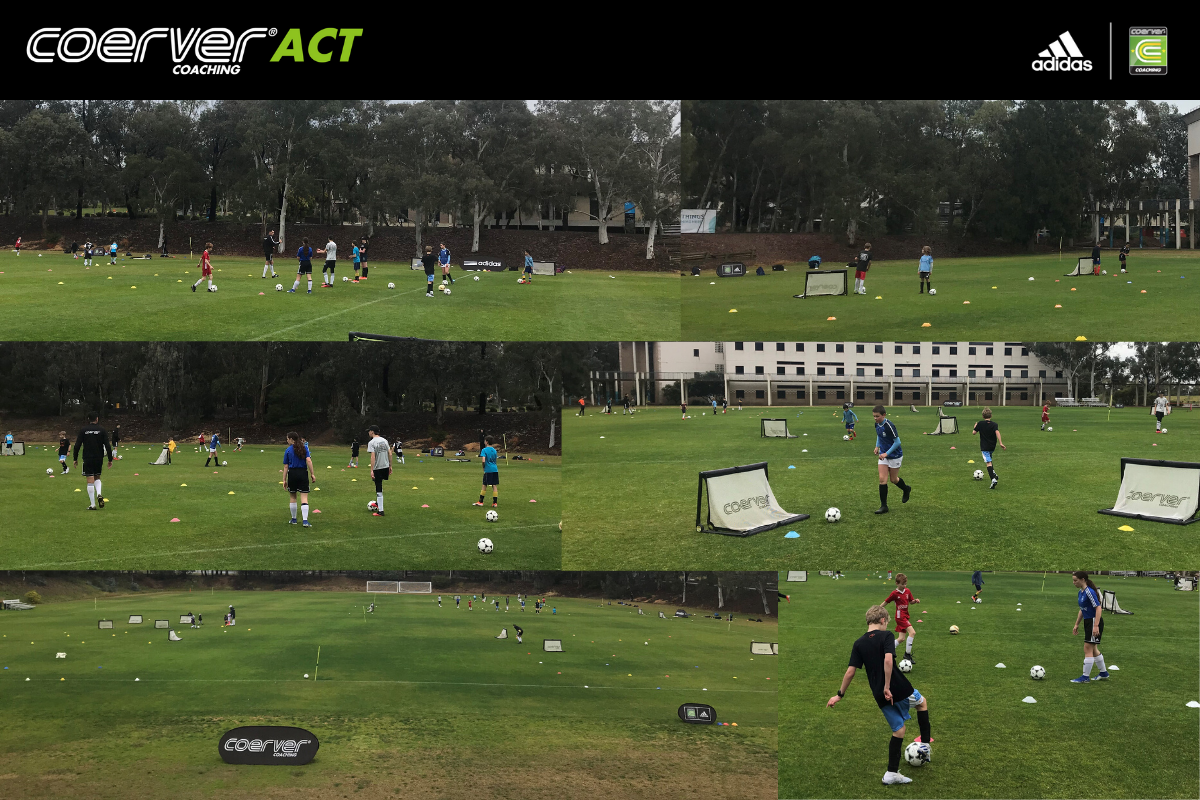 Coerver Coaching ACT was privileged to be able to provide a free skills clinic for bushfire affected families of the NSW South Coast. With over 150 registered players, it was a fantastic day of football fun to raise the spirits of the local community.

Coerver Coaching ACT has been running technical training sessions for South Coast footballers for the past 2 years. After the devastating bushfires swept through the region, Coerver Coaching ACT returned to conduct a free skills clinic to raise spirits of affected local families. The session was hosted in Moruya on Saturday, March 14th with over 150 players registered. 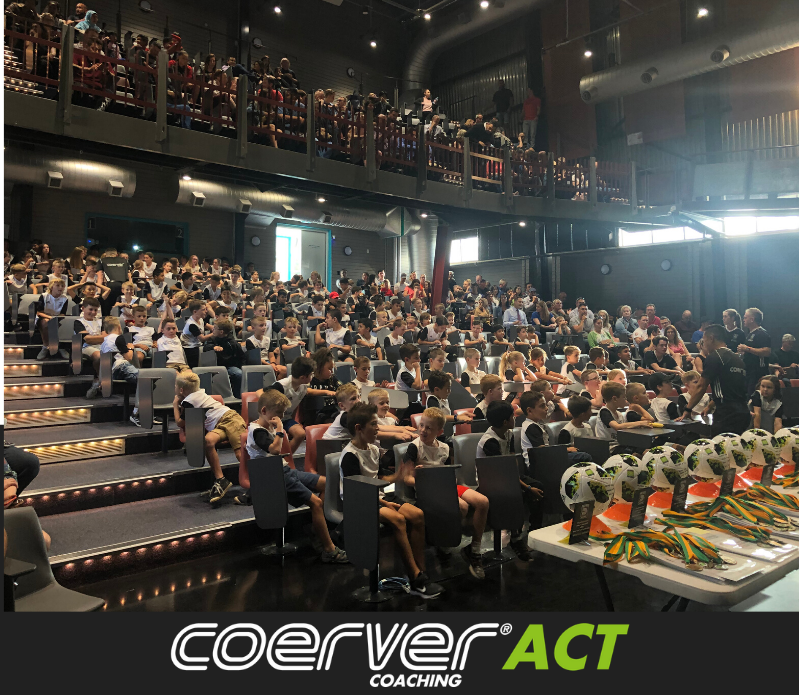 Congratulations to friend of Coerver Coaching, England Rugby head coach Eddie Jones, and his national squad on a superb Rugby World Cup. Although England fell at the final hurdle, their skillful style of play was highly commended as well as their humility and spirit.