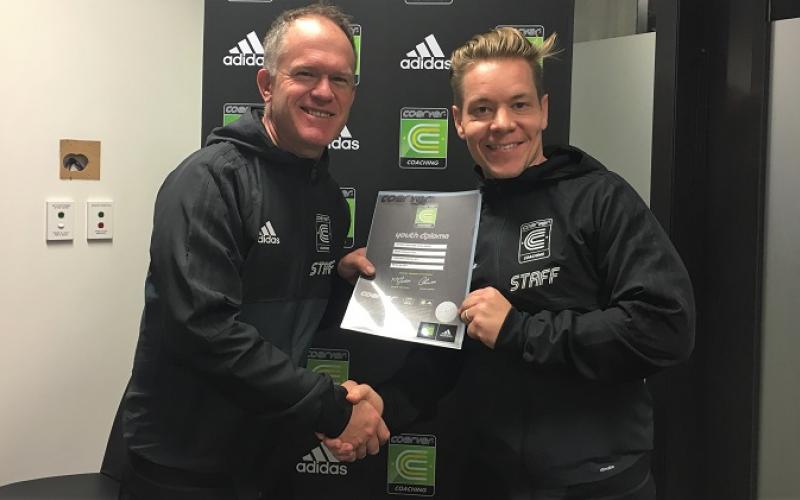 Coerver® Coaching set to return to Sydney
Posted on July 25, 2017, by Canberra

The World’s No. 1 soccer skills teaching method will return to Sydney in late September 2017, with the launch of Coerver® Coaching Sydney North Shore.

Coerver® Coaching Sydney North Shore joins the global Coerver network, drawing from over 30 years of experience in technical development and operating throughout over 40 countries. 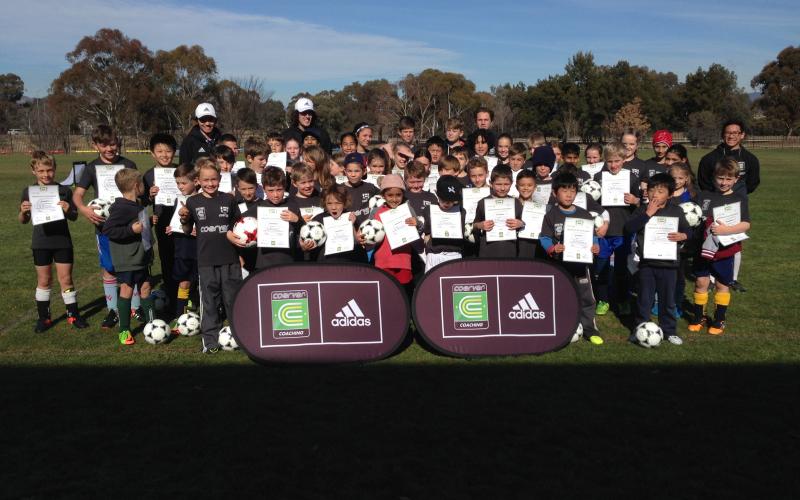 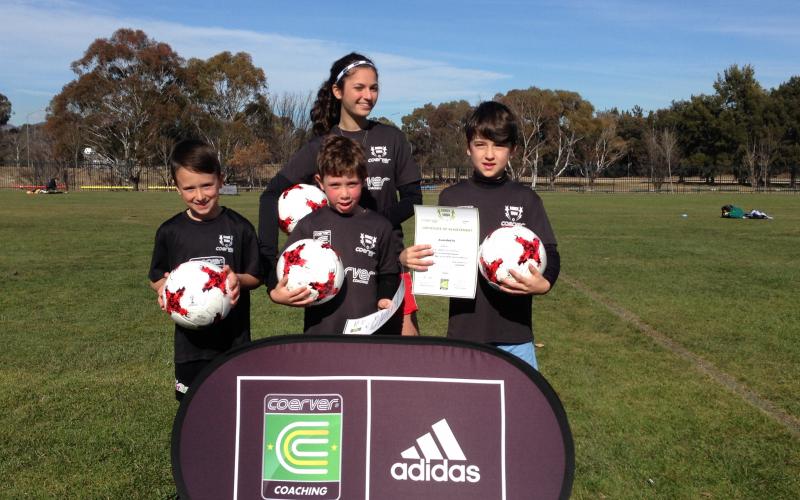 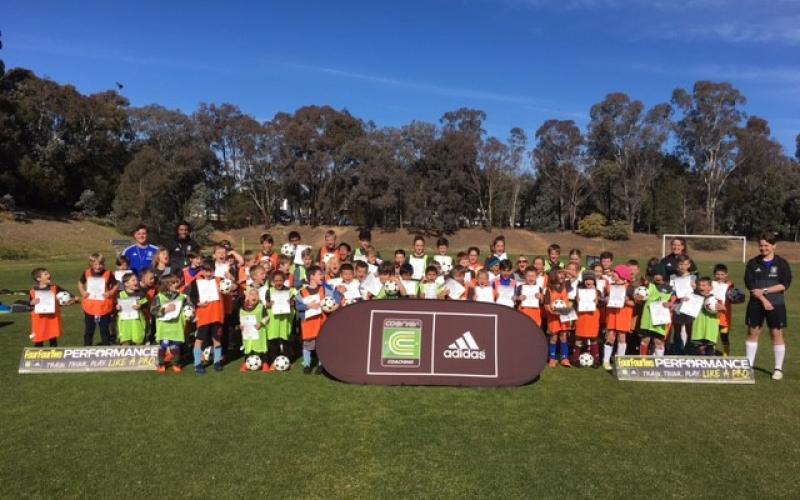 Coerver Coaching ACT concluded the Coerver Coaching July Winter School Holiday Clinics this week at the University of Canberra & Trinity Christian School. The clinics conducted over the four days were based on the globally recognised Coerver Coaching Pyramid of Player Development, with the focus of the clinics being speed with the ball and first touch through ball mastery. It was great to see the improvement of all the players during the week.

The clinics had players attend for two days of Coerver Coaching training based on the Coerver Coaching Pyramid of Player Development with the use of the world’s top players as star models, including Messi, Xavi & Bale.