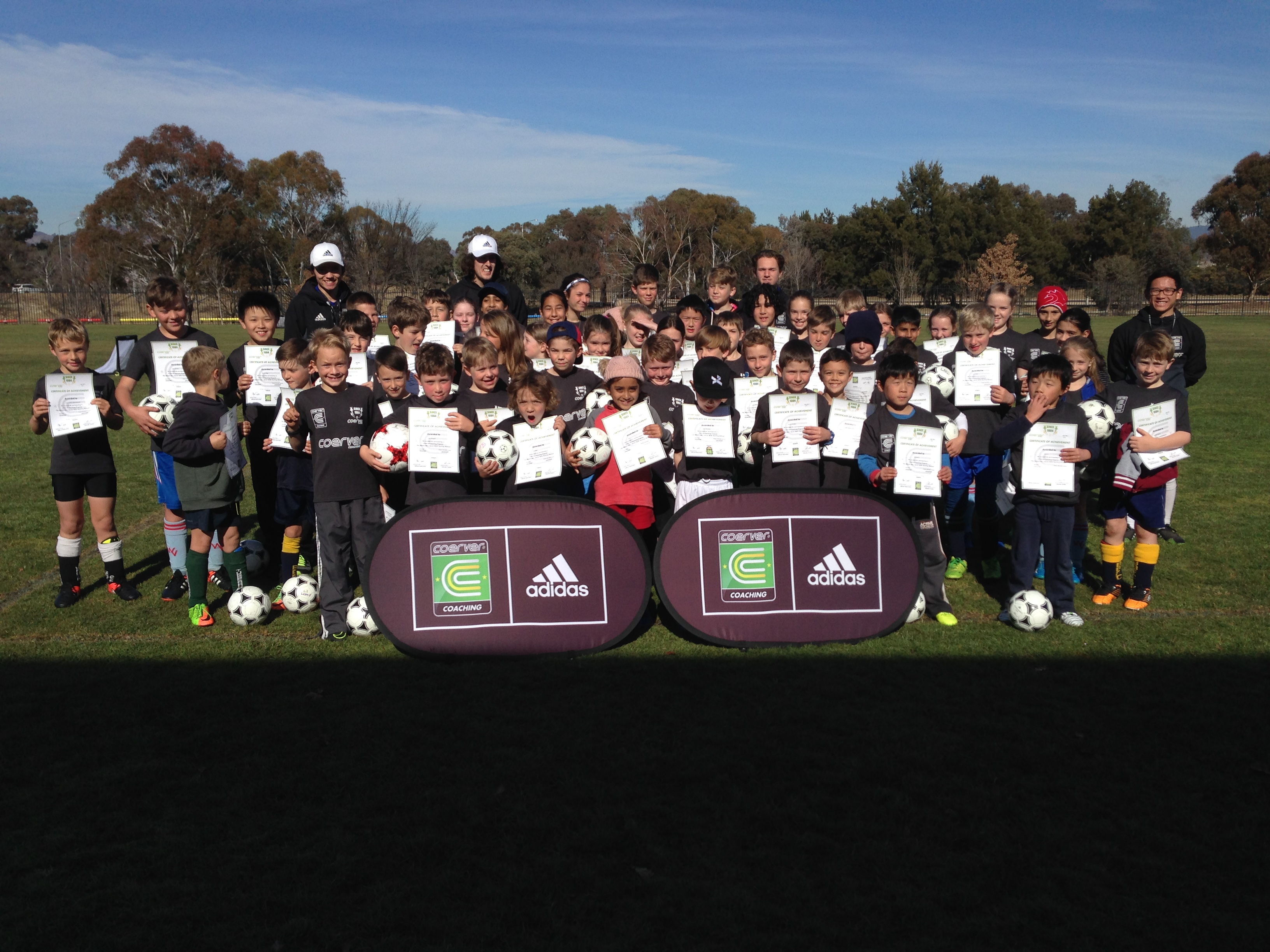 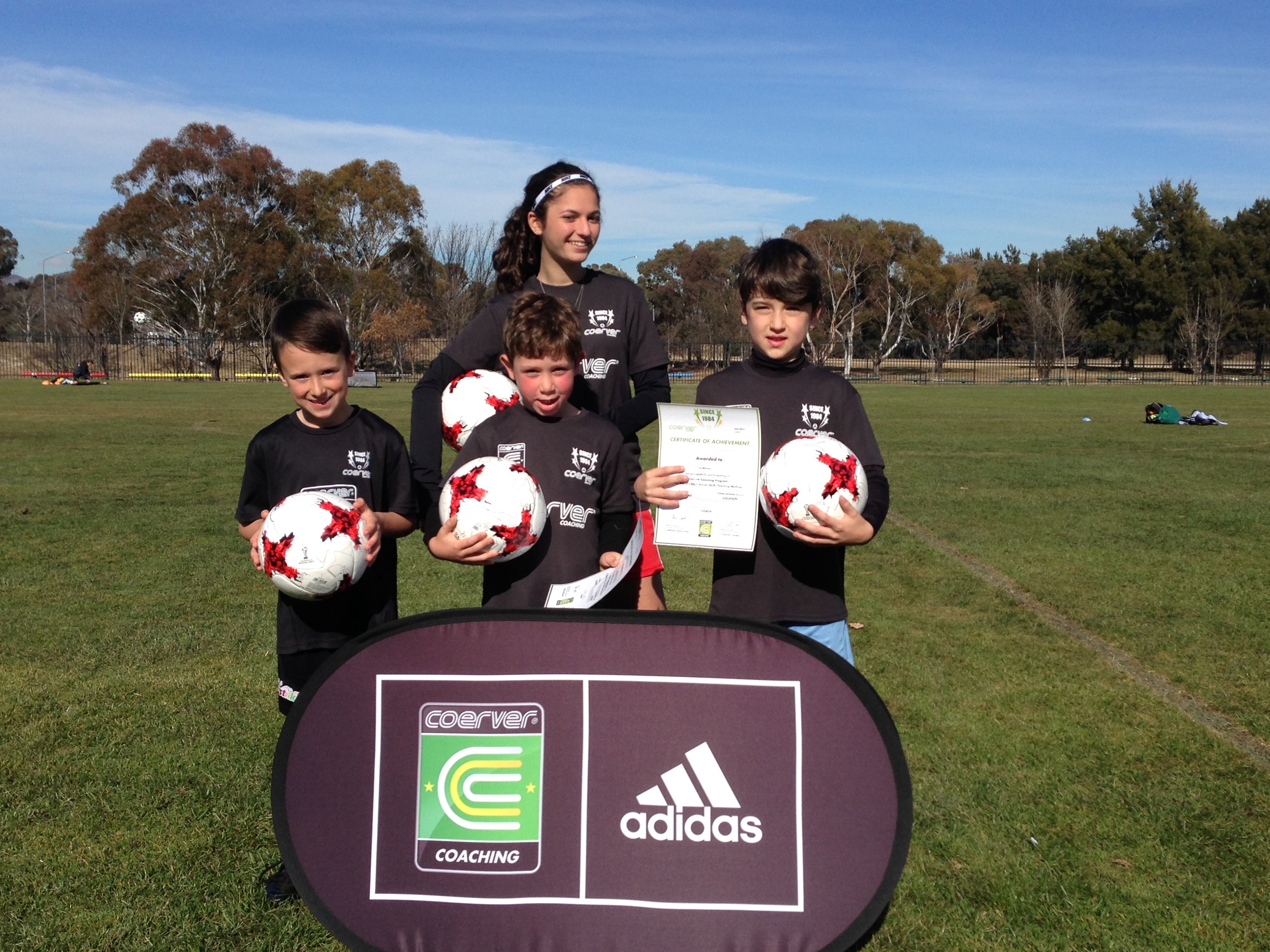 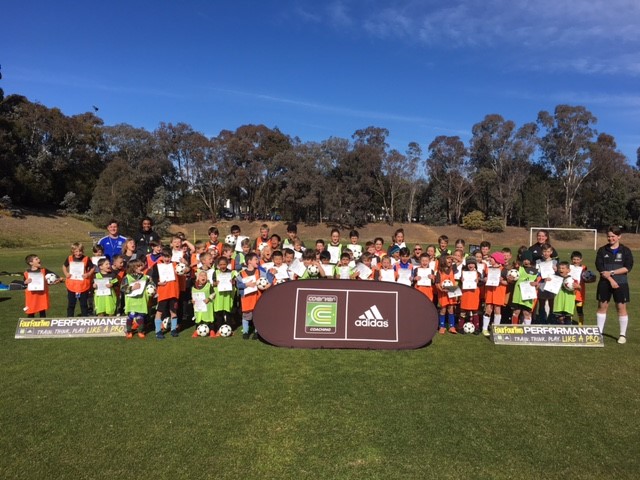 Coerver Coaching ACT concluded the Coerver Coaching July Winter School Holiday Clinics this week at the University of Canberra & Trinity Christian School. The clinics conducted over the four days were based on the globally recognised Coerver Coaching Pyramid of Player Development, with the focus of the clinics being speed with the ball and first touch through ball mastery. It was great to see the improvement of all the players during the week.

Throughout both clinics the Coerver Coaching Staff selected players from each venue as the overall players of each squad.

Once again we would like to congratulate all players who attended the clinics on a great week and we look forward to seeing you at the Coerver Coaching Performance Academy trials.

COERVER® Coaching ACT will be conducting its 2017-2018 Academy trials on Sunday, 27th August 2017 at the University of Canberra, Allawoona Street, Bruce ACT on Sunday 27 August, click here to apply.

The COERVER® Performance Academy is a football school for serious, dedicated individuals seeking additional professional training to improve their technical ability and become more advanced players. Our mission is to provide comprehensive soccer education for young players looking to acquire the skills necessary to elevate their game to the next level.

COERVER® Coaching ACT will be conducting its 2017-2018 Academy trials on Sunday, 27th August 2017 at the University of Canberra, Allawoona Street, Bruce ACT.

The trial is free to attend and open to male and female participants aged from 6-16+ years.