The Coerver Coaching Asia Pacific Performance Camp is an intensive 4 day training camp attended by players and coaches from around the Asia Pacific region. At the 4 day camp, players are given the opportunity to be selected in squads for international touring experiences. 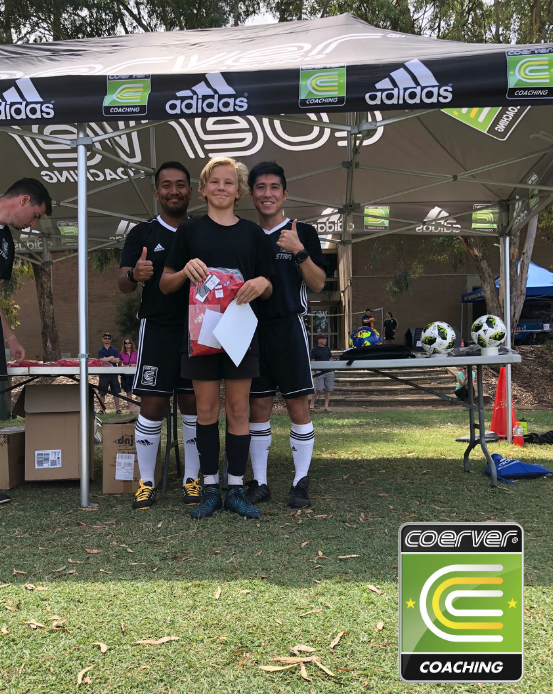 Coerver Coaching ACT Technical Director Adrian Haynes said “Henry was identified quite early during his first Coerver Coaching experience as not only showing technical ability, but importantly in his willingness to listen and his desire to improve. Being coachable is a crucial element of being successful as a player in the long term. I look forward to seeing Henry continue his development and watching him perform at the highest levels in Spain.”

Coerver Coaching ACT has made a long-term commitment to the players and families of the South Coast region and would like to see many more players like Henry have the opportunity to train and play at the biggest clubs in the world.

Coerver Coaching ACT looks forward to returning to Moruya in October for a 2 day camp on Saturday 26 and Sunday 27 October to work with the players from the South Coast region. If you would like to register for the Moruya October Camp please see the below link.