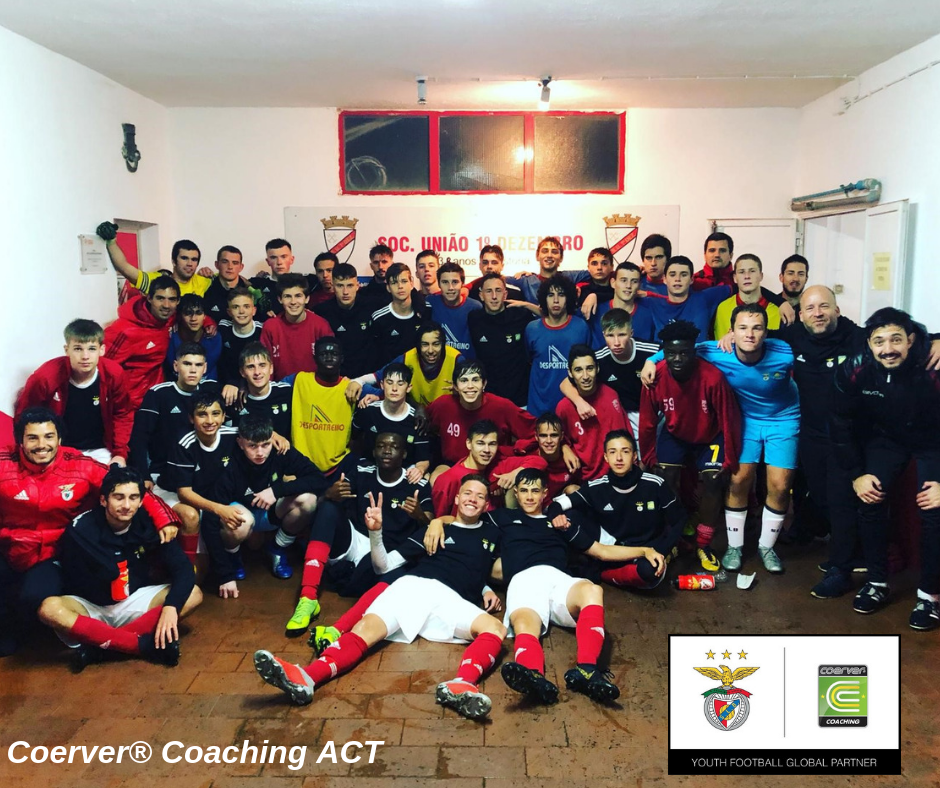 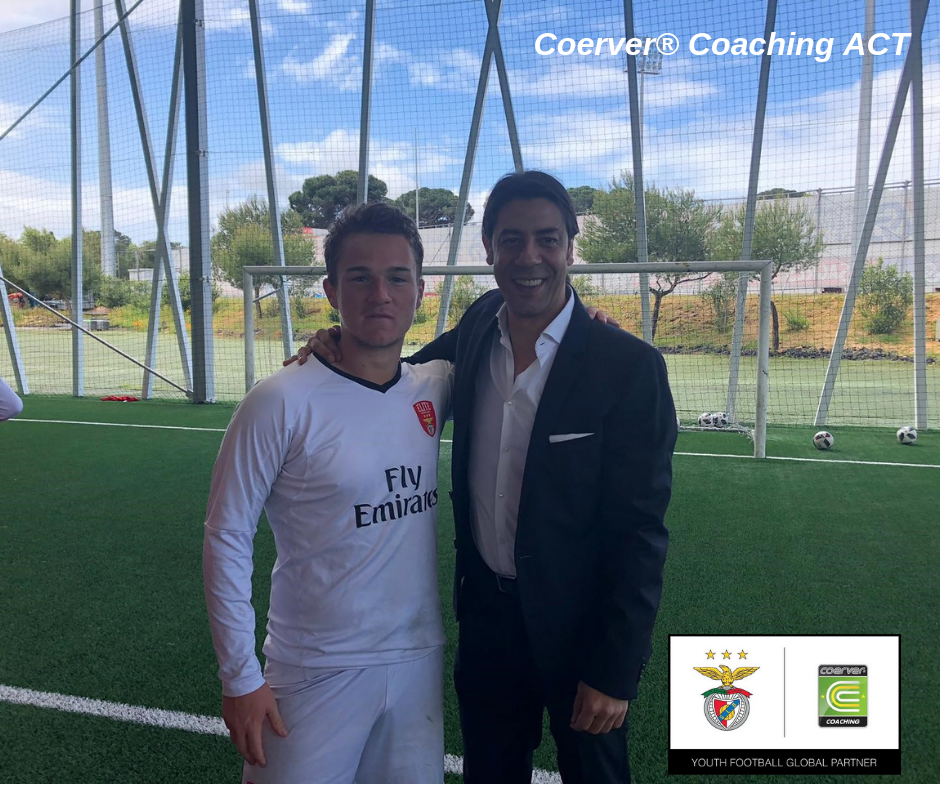 CC. What did you enjoy the most about your time at Benfica?

CC. How has Coerver Coaching ACT prepared you for your time at Benfica?

CC. What did you learn at Benfica both on and off the field?

CL. As a goalkeeper at Benfica, I thought predominantly my training would be focused on the technical aspects of goalkeeping. While the technical aspect were definitely explored, I found that I also learned a lot from joining the teams outfield training session too, allowing me to understand the importance of being a well rounded goalkeeper who can play with feet. Off the field, it was especially important to be able to bond well with the team, as well as also taking responsibility for your own actions.

CC. What is the biggest challenge you faced at Benfica?

CL.  The biggest challenge I felt I faced at Benfica was the self-imposed pressure to perform. Everyone who had been selected to attend the program had the desire and drive to be the best they can be.  We would always challenge each other to become greater footballers each session.

CC. What advice would you give to young Coerver ACT players who would like to go and train at Benfica?

CL.  For young Coerver players who would like to be able to train at Benfica, I cannot stress enough the importance of doing the ball mastery techniques Coerver provides. When you do them it really does show in your game, as your confidence on the ball builds and you’ll find that your first touch and ball feel will rarely fail you under pressure. This is also crucial for goalkeepers too! Having a great first touch and passing ability allows you to be able to interact with the team and become like an outfield player yourself, which in turn will lead to more opportunities to create scoring chances.

CC. Whilst Coerver Coaching is a global technical skills training method it is also provides pathways for players after they have completed their time at the program. How have you benefited from this?

CL. Coerver’s pathways allowed me to have the amazing opportunity to spend the month at Benfica, training and playing with a team of 10 different nationalities who all spoke the language of football and are as passionate about that game as I am. This pathway has allowed me to see the steps I need to take in order to be able to play top level of football, and I would absolutely recommend this pathway to those who have the drive to become a professional football player.

From all of us at Coerver Coaching ACT we wish Callum all the best for the season ahead.