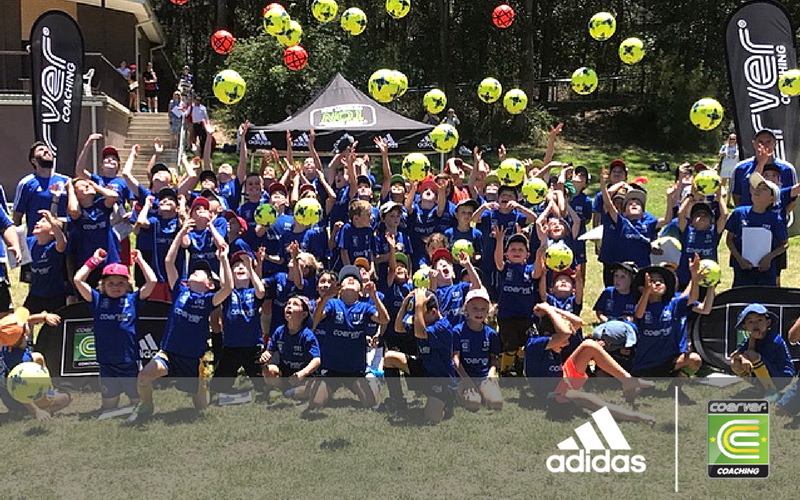 January proved to be a HUGE month for the COERVER Coaching Sydney North Shore team. 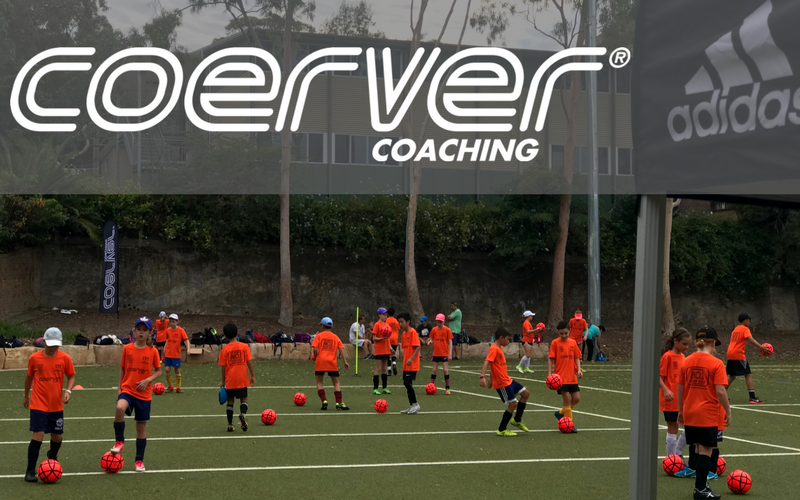 Here’s what a few happy parents had to say;

“Tom and his friends Max & Will said they had the BEST DAY EVER!”

“Spencer had a great time at camp. He learned a lot and had fun playing again. He is very excited about the upcoming season.”

“Just wanted to say thank you so much for the awesome camp. Seiji loved it and learned a lot of new skills.”

“William loved his time at soccer camp and has picked up some new moves he can try out this season. It was a joy to see him come home each evening and want to practice in the backyard. Thank you!”

“Once again thanks for a great 4 days for Julian. He tells me he feels really inspired from the camp.”

“My son Liam had an excellent time at your course this week, making new friends and learning great skills. Well done to you and your team.”

“Thanks Cam for an exceptional soccer camp. All 4 of the kids had a ball and learnt a heap.”

“The kids have had such an awesome week-thank you SO MUCH to all of the amazing coaches!” 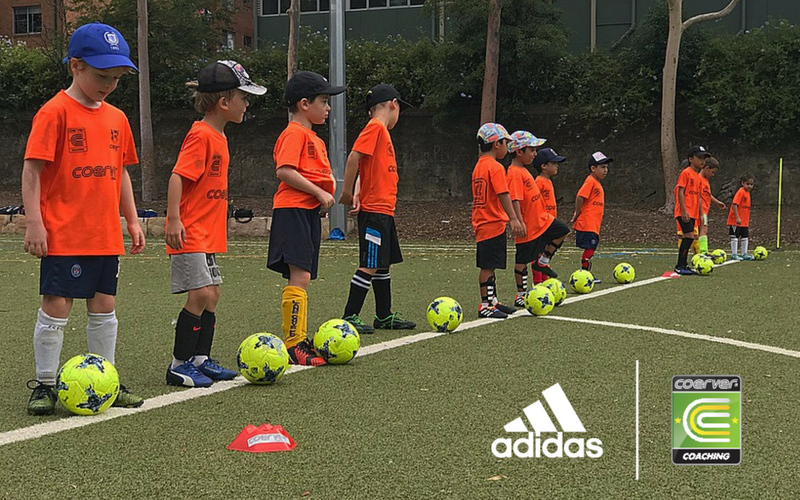