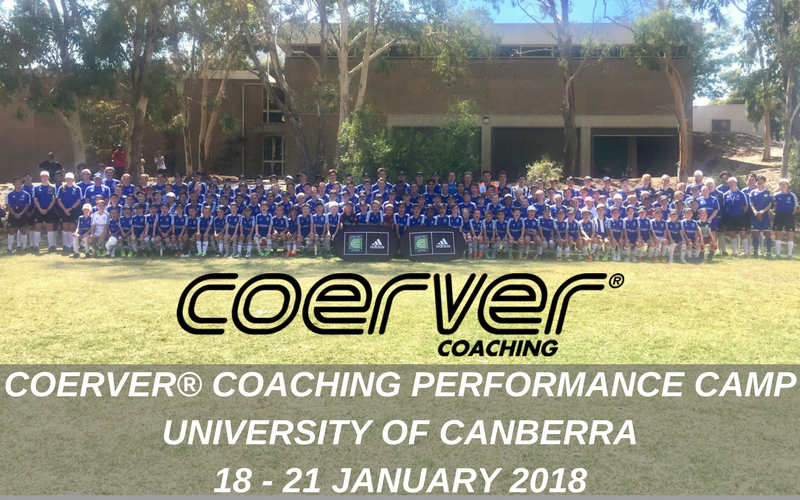 Australia’s leading technical performance camp was attended by over 200 players from Coerver Coaching programs around Australia and New Zealand.

Coerver Coaching Performance Camp Director Adrian Haynes said “This was our 9th Performance camp and once again we were impressed by the high skill level of the players and the dedication and professionalism of the Coerver staff which included Australian and Japanese instructors. Planning has commenced for 2019 and we look forward to seeing more players from around Asia Pacific attend”. 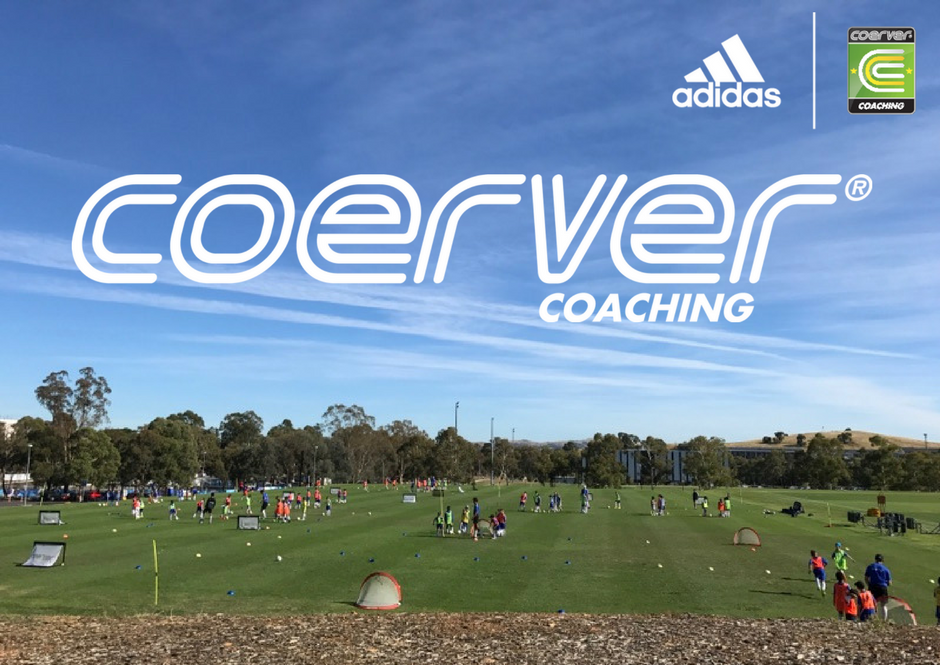 One player in each squad was recognised as the player of the camp for their respective squad, each winner was awarded a Coerver Coaching adidas training ball. The following players were awarded the player of each squad: 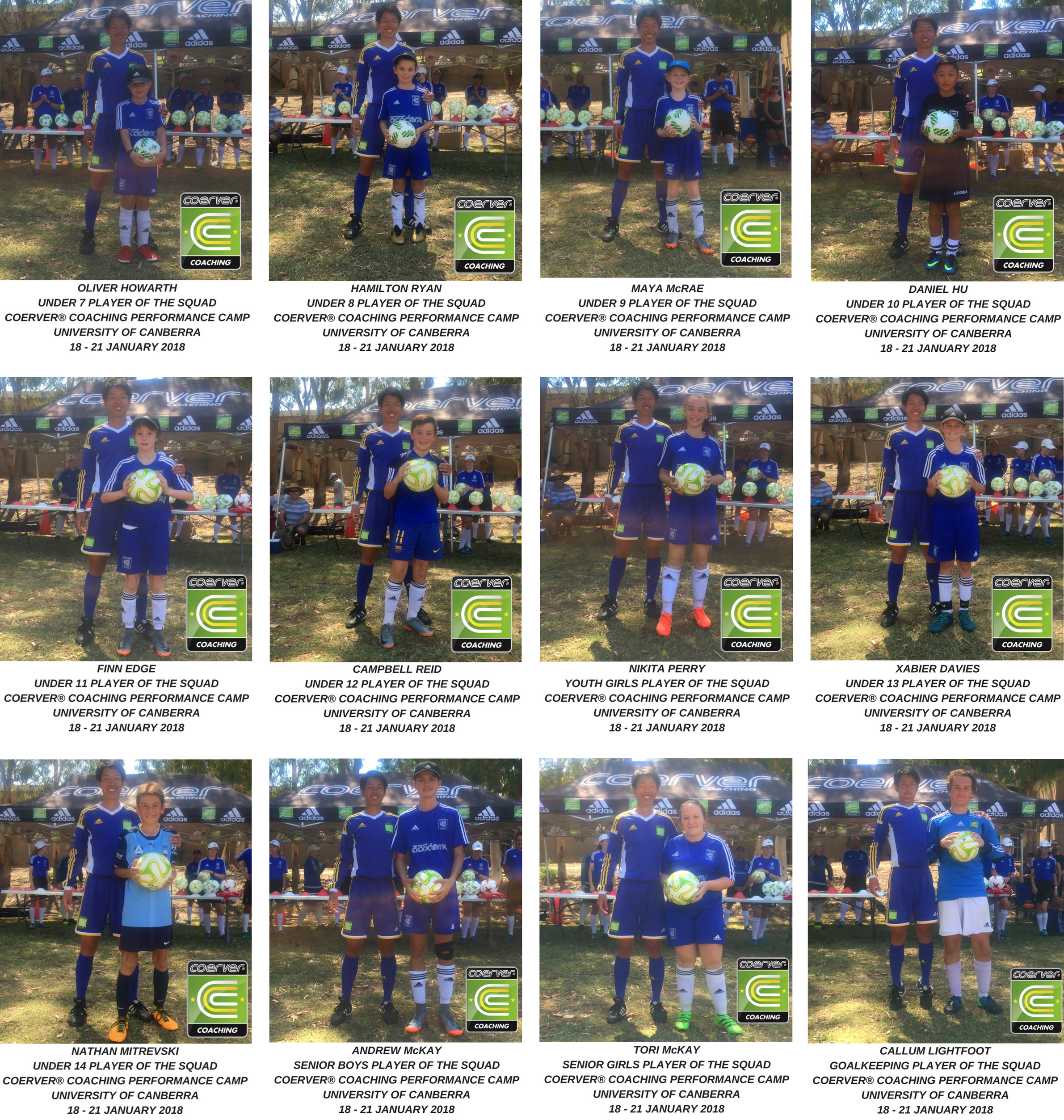 In addition to the player of the squad awards, one outstanding female and male player were each recognised as the Overall Female and Male Player of the Camp respectively, each receiving an adidas training ball and club jersey. 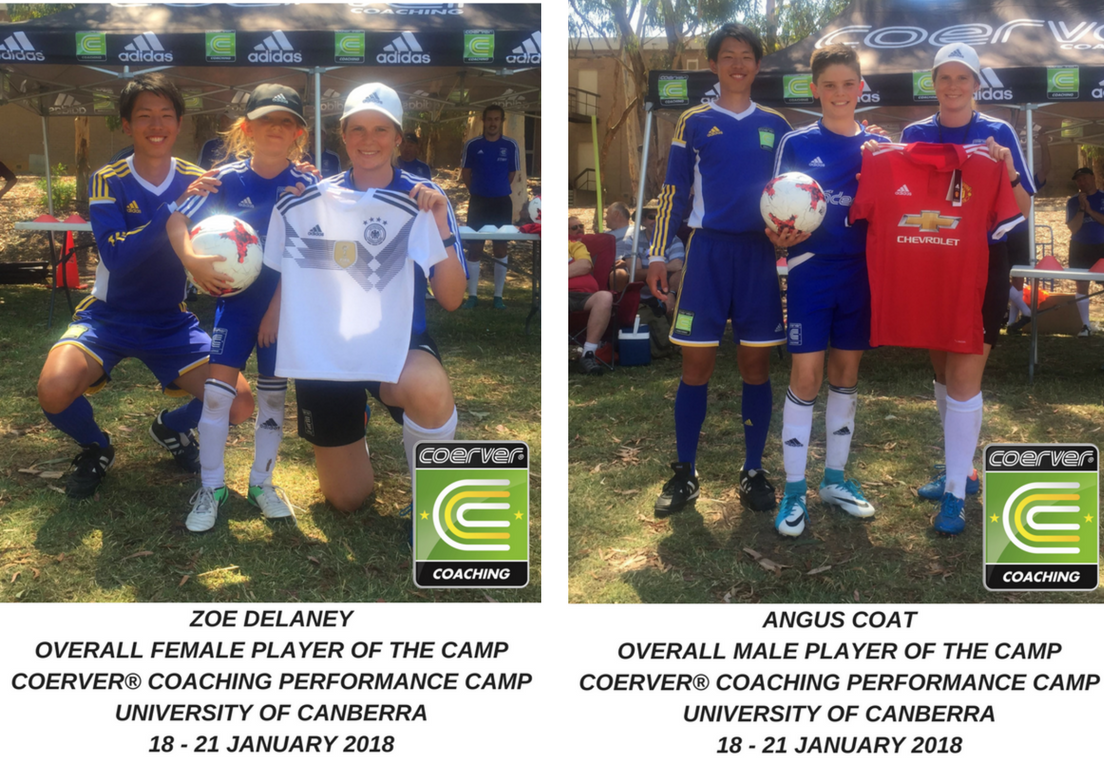 Throughout the four day camp, players competed in a Coerver Skills Carnival, which tested players technical abilities in a range of fun challenges. Players' scores were tallied over the course of the skills challenge, in order to identify the overall winners in Junior and Senior age categories. 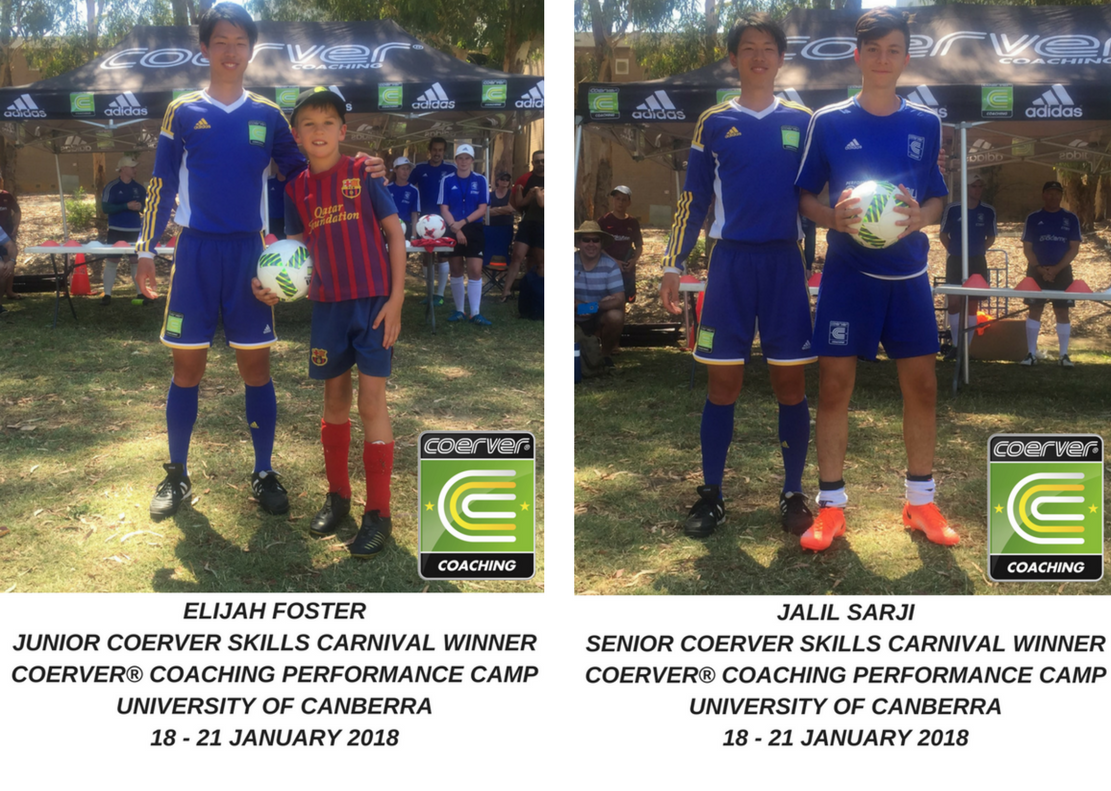 Congratulations to everyone involved in the Coerver Coaching Performance Camp, we look forward to seeing you all in 2019. 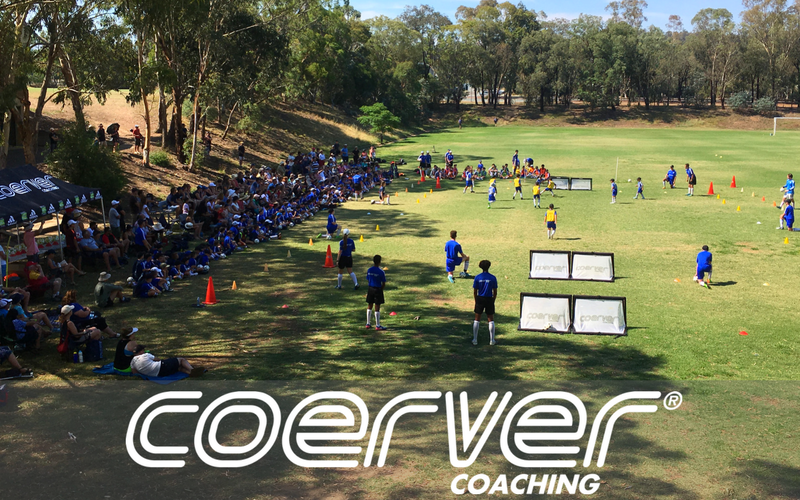 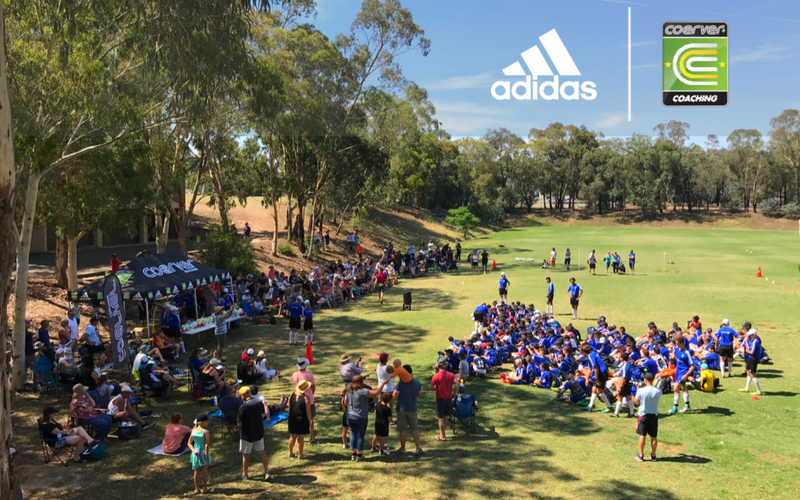